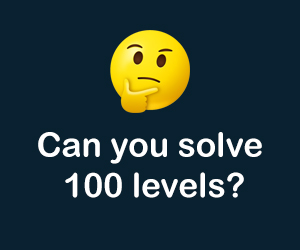 0%
Gata!, click here to play the game!
Use touch or mouse to move the fighter
You can use standard HTML tags with attributes. You can also add any kind of plugin shortcodes like a chat box, social media badges, etc. 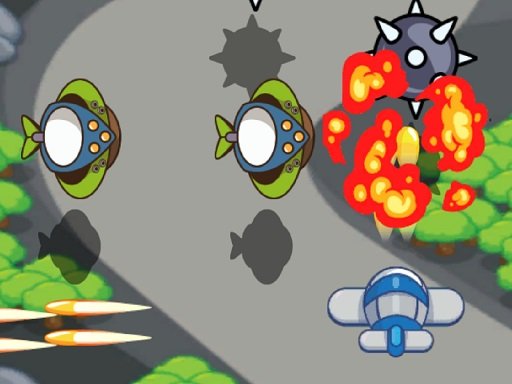 Defend the base and engage in combat with the adversary! The release of a new 2D action game has been announced. It’s a retro-style pixel plane simulator puzzle from way back in the day. Save the entire universe from destruction! Take part in this brand new flight simulator completely free of charge! In a shooting war, both strategy and tactics are employed. A war strategy game that blends elements of arcade game design and gameplay. Fly your fighter jet through the skies, striking and attacking the opposing forces while avoiding damage, gaining boosters, and improving your aircraft. It’s possible to customize your ship with hundreds of different types of ships, jets, and armaments, including laser guns, rockets, bombs, cannons, and upgrades. Improve your ability to fly by practicing more often! Put an end to the invasion of the entire world! I wish you the best of luck in everything!
Use touch or mouse to move the fighter 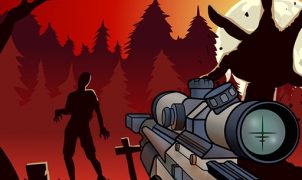 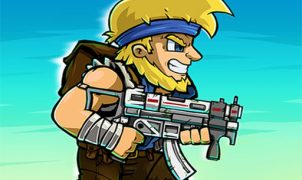 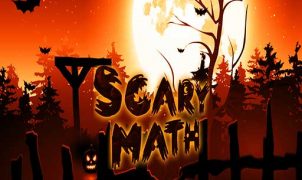 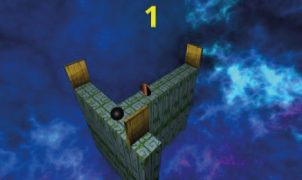 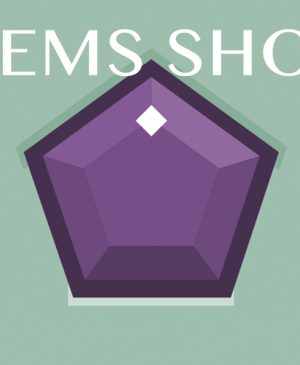 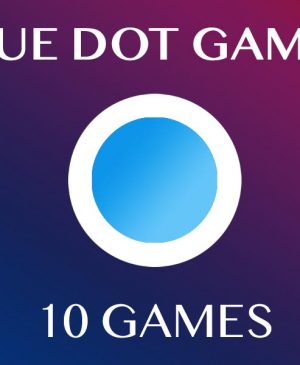 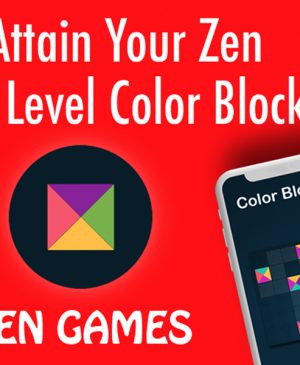 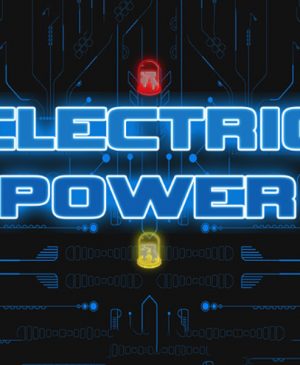